Wanted: Contractors and installers to participate in standards development

Like it or not, what’s printed between the covers of the ANSI standards and the TCNA Handbook can have tremendous impact on a tile contractor. A single phrase or string of words holds the potential to save the day or send a project – namely, profitability – sideways. At the very least then, contractors need to know the requirements they’re beholden to as a matter of minimizing risk. But it’s also essential for contractors and installers to take standards a step further. They need to be proactive by getting involved and impacting the requirements while they’re being devised rather than accepting whatever others may craft, quite possibly without much consideration or conception of how a proposed new requirement or language change might affect a contractor. 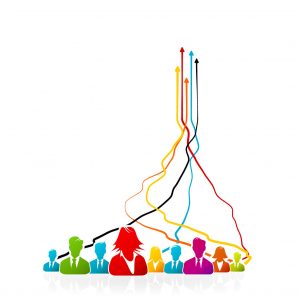 In the consensus process, input from stakeholders with diverse, sometimes even competing, interests is factored in. But it’s up to stakeholders to participate, to have their positions taken into account.

NTCA has been engaged and influential in the national and international collaborations that produce standards for the U.S. tile industry since its inception in 1947, so this call to action is not a new one. It is, perhaps, a more urgent one, emanating from a reported increase in litigation and arbitration, according to some NTCA contractor members, in which ANSI and Handbook language is heavily relied upon and often instrumental in the outcome of the dispute. In other words, the voters on the ANSI and Handbook committees who represent NTCA contractor members have a lot more riding on their votes, which necessitates a more critical review of all proposals put before the committees for consideration and balloting.

Participation is needed from a greater number and wider variety of tile contractors. Why? More participation allows thorough reviews of internally and externally drafted proposals to be conducted, with an eye to ensuring that standards and requirements are fair in the context of real world application on a construction site. Greater contractor participation also represents varying contractor members’ perspectives and approaches to contracting, and provides oversight to ensure undue liability is not pushed onto tile contractors. To facilitate this, infrastructural changes have been made to make contractor participation more feasible. In addition, outreach has just begun to form working groups to address the priority product and installation standards and guidelines being developed. These include:

One purpose of industry standards and guidelines is to provide clarity with regard to essential requirements for tile installations. However, sometimes a requirement itself is clear, but not whose responsibility it is to fulfill the requirement or validate a requirement has been met.

Overhauling existing ANSI installation standards to eliminate redundancy, conflicting requirements, outdated language and requirements, as well as undue tile contractor liability due to lack of clarity regarding requirements that fall under the jurisdiction of other parties, such as the building designer and/or the general contractor.

Vetting and commenting on proposed ANSI product and installation standards for flowable underlayments commonly marketed and referred to by the misnomer “self leveler.”

Contractors interested in getting involved in standards-related initiatives of the association are strongly encouraged to do so. Early participation helps develop or increase contractor understanding of the consensus process that underpins ANSI standards and Handbook guidelines, which is similar to how a bill becomes a law. For tile industry standards and guidelines, decisions are made by a “voting body” – a committee of representatives of industry stakeholders, which are the various segments of the industry that are impacted by the standards and guidelines. For example, tile manufacturers and tile distributors are stakeholders, as are contractors and installers. 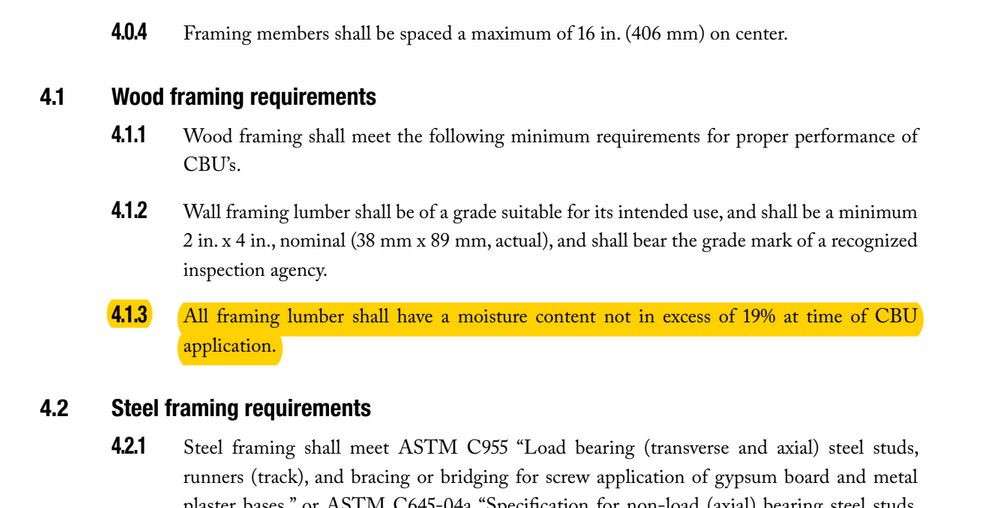 An example of ambiguity in ANSI standards. The maximum moisture content for wood framing that CBU will be attached to is a fairly clear requirement, but is it the tile contractor’s responsibility to check for that?

Much like lobbying (minus the campaign funding aspect), getting a proposal to the point that industry stakeholders will support it – vote affirmatively for it – is a process of collaboration and compromise. Usually, for a proposal to pass, it is revised numerous times as needed to satisfy stakeholders’ needs and address their objections, which, as one could guess, is often, by necessity, a process of diluting the initially proposed language somewhat. The word “diluting” may sound negative to some, but is understood by those familiar with the consensus process as the nature of consensus language. Once passed, individual stakeholders are free and encouraged to communicate their undiluted positions on newly enacted consensus-based standards and requirements. But as a voter checking the “yes” or the “no” box on a ballot, the question is not so much whether as a stakeholder you like the proposed language being voted on, but rather whether you can live with it.

Want to get more involved? Attend the open meetings held throughout the year. Contact NTCA and TCNA to receive meeting announcements and updates. Upcoming meetings are listed below: 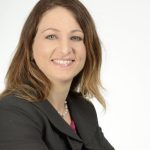 Stephanie Samulski is NTCA Director of Technical Services. Her tile career began in 1999 as a tile layer apprentice with BAC Local 32 in Detroit, where she worked mainly on commercial installations for Shores Tile Co. A former project manager for the Tile Council of North America (TCNA) and the Ceramic Tile Education Foundation (CTEF), Sunulski has worked on industry standards as well as knowledge and installation curricula for training and certification programs.