In Remembrance of Tom Lynch

Tommy Don Lynch, age 75, passed away on Wednesday, October 16, 2019 in Burlington, NC after a long battle against cancer.

Tom spent his entire working life in the Ceramic Tile Industry, starting while he was a senior at Sun Prairie Senior High School in Wisconsin.  In 1967 at the age of 23, Tom had completed union apprenticeship training programs for the installation of ceramic tile, natural stone, terrazzo, carpet and resilient flooring. Hard work and dedication propelled Tom to quickly become the top estimator and project manager for the L&O Tile Company in Madison, Wisconsin. 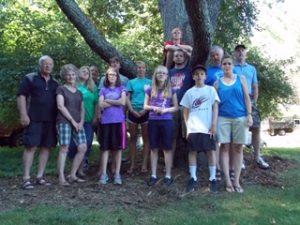 By 1969 he started his own ceramic and stone tile contracting company; Madison Tile Company. During this time Tom also served as the sub contractor liaison person to the Madison, Wisconsin chapter of The Associated General Contractors (AGC).

Eighteen years as a self-employed tile contractor in Wisconsin and then Alaska performing large commercial projects as well as residential installations uniquely prepared Tom to enter the allied products field. In 1987, he became a technical adviser to the Hydroment Company in Long Beach, California. Tom was then recruited by the Mapei Corporation to relocate to Chicago, IL and become that company’s Technical Services Manager.

In 1992, Tom returned to his native state of Wisconsin to become an independent manufacturer’s representative and technical consultant to the industry. Tom’s expertise in technical fields as well as his business savvy made him a valuable advocate for the ceramic tile installer as an industry consultant. He published numerous technical papers and articles throughout his career. In 2008 he had relocated to North Carolina.

In lieu of flowers, donations can be made to REACH, a St. Mark’s Church building project for the next generation -a cause near to Tom’s heart. To donate visit www.exploresmc.org/give 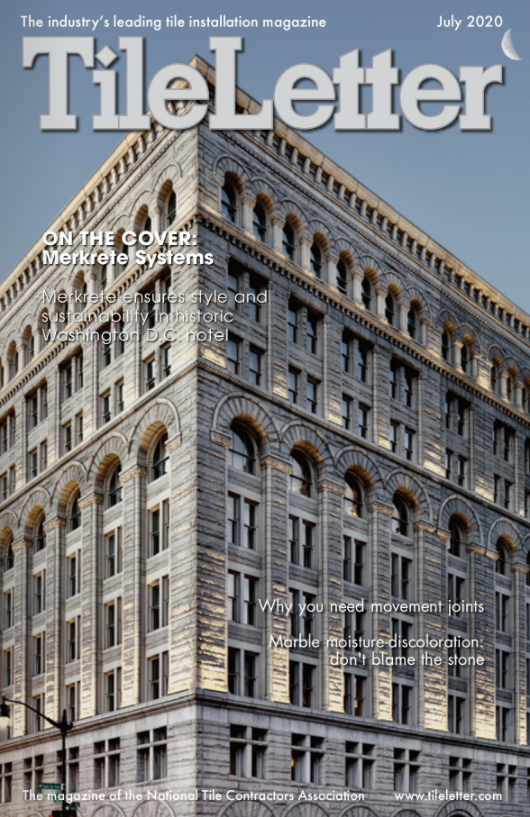