Since Coverings 2008, tile installers across the country have been gathering at industry trade shows, product manufacturers, distributors, and installation contractors. Why? To take part in a hands-on test that demonstrates they have the skills to deliver an installation that meets industry performance and workmanship standards. This hands-on test is the second portion of the Certified Tile Installer (CTI) test conducted by the Ceramic Tile Education Foundation (CTEF). It follows a 155-question multiple choice technical proficiency exam typically taken online.

Over the last eight years since the inception of the Certified Tile Installer test, the program has expanded, with more installers seeking certification. In fact, to date 1,252 installers from 46 states have been certified through the CTI process. As a result, the CTEF is taking steps to expand the number of test evaluators available to proctor the hands-on test. These test evaluators will be in place the last quarter of 2016.

To enhance this expansion process, CTEF director of Certification and Training Scott Carothers and National Tile Contractors Association Training and Education coordinator Becky Serbin partnered to create a video of the in-person orientation usually conducted by Carothers before the hands-on test. According to Carothers, this orientation video will tell soon-to-be tested installers “what they need to know about the test and answer common questions for the entire group. With our expansion plans for additional test evaluators, every potential CTI will view the same orientation and receive the same information to keep it consistent.”

In 2015, CTEF certified 101 tile installers and thus far in 2016, CTEF has already certified 83. Carothers “spent a lot of time during the orientation going over questions,” Serbin said. “Now the test takers will have an opportunity to review the orientation before arriving on test day, and they can ask any and all questions prior to test day.”

The video is about 19 minutes long. The video is still in beta testing and may undergo changes before being released on the CTEF YouTube channel by the end of the year. 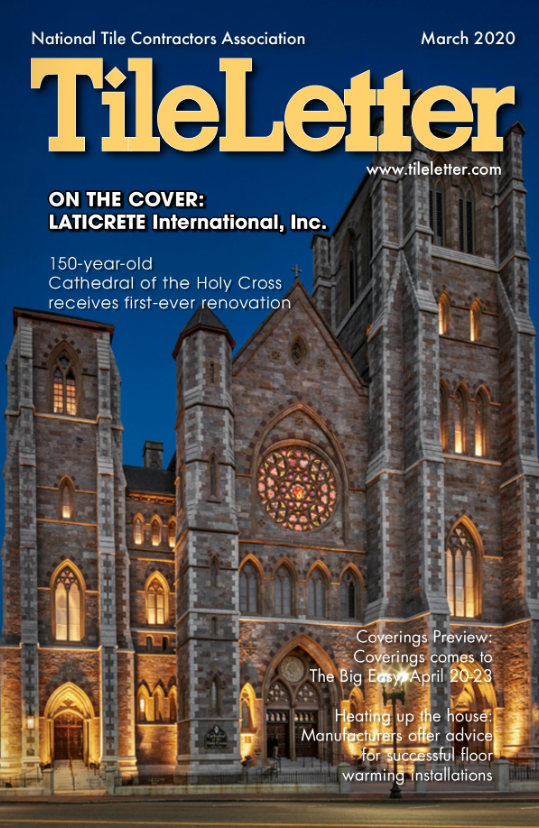