“Every man owes a part of his time and money to the business or industry in which he is engaged. No man has a moral right to withhold his support from an organization that is striving to improve conditions within his sphere.”
– Theodore Roosevelt 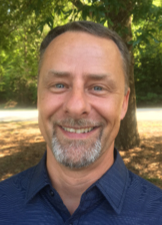 When John Trent became a territory manager for Schluter Systems in 2012, the importance of certification in the industry was solidified for him. “As a territory manager, a lot of my time is spent training installers. In these workshops, we train on average 40 attendees, on both Schluter products and industry standards,” Trent said. “While I have encountered many ‘cream of the crop’ installers within the industry, I also see men and women who are just entering the trade and have little to no exposure outside what they have picked up through trial and error, watching others, DIY shows, or spending an hour at a big box store. Almost always, these paths have promoted installation methods that do not reflect what is accepted by the industry.”

Trent has been touting the benefits of certification through the Certified Tile Education Foundation (CTEF) for years, starting when he was the owner/operator of John Trent Tile & Stone. Certification was so important to him as an owner that after becoming a Certified Tile Installer (CTI) in 2009, he helped his competition get certified. Trent helped his competitors, because “it helped us all justify keeping our price on par with each other,” he said. “No one likes to lose business, but it makes it easier to lose it to someone who you are comfortable with, knowing the customer chose someone with the proven credentials to provide a lasting tile job.”

Trent first became interested in certification because of his own rocky start in the tile industry. Trent admitted, “I first got into the industry on my own, through trial and error. I was exactly the type of guy we see entering the trade today – with no experience, no apprenticeship, nothing but the eagerness to create.” After learning about the National Tile Contractor’s Association (NTCA) and the many opportunities it offers, Trent said, “I became a sponge, soaking up everything I could… John Cox and James Woelfel became friends, as well as mentors… Knowing that the two men I’d come to admire as mentors and friends supported certification, it became a must-have achievement for me.”

Now as a 15-year industry veteran, Trent could talk for an hour about the benefits of certification. When asked why he would encourage others to become certified, Trent waxed philosophical. “I believe we all owe it to ourselves and our industry to improve conditions within our control when we are able to do so,” he said. “Certification is one of the paths we can travel to fulfill this obligation.”

Trent pointed out that the tile industry is harmed by sub-par tile installations. “If an end user receives a job that may be beautiful the day it is installed, but only becomes a maintenance headache or fails prematurely, they are less likely to use tile again,” he said. “This, in part, is the reason for an increased number of alternatives to tile, which are perceived to be less of a maintenance headache or have less of a chance of failure.”

As both an individual business owner and a territory manager for Schluter, Trent has been a strong proponent of certification. “I discuss certification at the beginning of every class I host, as well as with everyone I come in contact with, whether they are in the industry – installers, designers, sales, code enforcement, architects – or simply project owners,” Trent said. Certification is an important step to showing customers your value as a tile installer. Being a CTI sets you apart from your competition and shows a willingness to go above and beyond. “At the time of my certification, I was CTI #277; meaning, there were only 277 of us nationwide. This made it difficult for it to mean something to the broader audience,” Trent said. “That has changed and we are now seeing projects that either recommend or require certified [tile] installers…Ultimately, through certification, the industry is providing end users a better product and increasing consumption of tile.” And this can only mean good things for the tile industry. 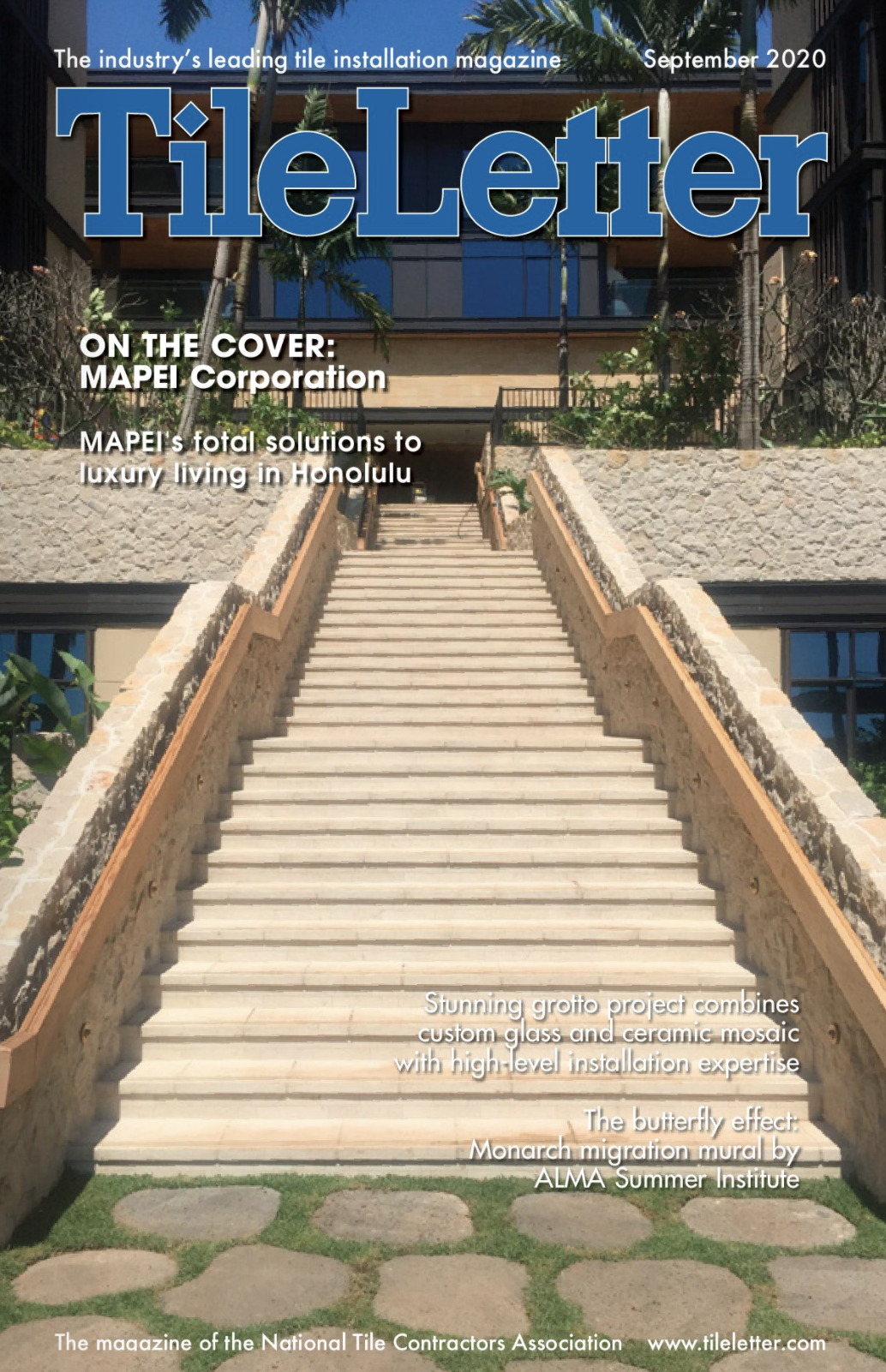