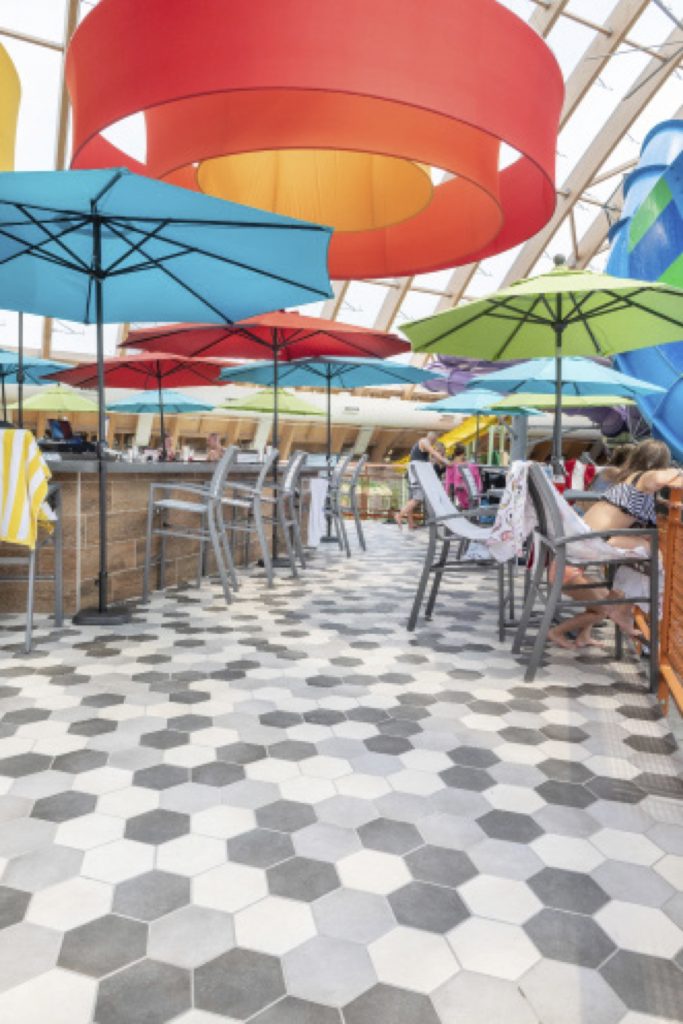 MAPEI’s tile and stone installation and waterproofing products are used throughout the indoor waterpark and adjoining hotel at one of the Catskills’ newest resorts – thanks to intuition and persistence.

In an area known for resorts, New York’s Catskill Mountains, the Kartrite Resort and Indoor Waterpark is unique. In fact, the Kartrite is unique in the world of resorts in general. Not only is it the largest indoor waterpark in the state of New York, it is one of the largest in the world. According to the resort’s website, the waterpark is comprised of 80,000 square feet, featuring 11 water attractions – which run 318,000 gallons of water through them. And, even in the dead of winter it is always a balmy 84º F inside thanks to the structure’s transparent Texlon roof, which ensures that sunlight is filtered in and that the comfortable heat stays in as well.

The fun at this state-of-the-art waterpark is included for guests of the Kartrite Resort, the luxury hotel/spa that is attached to the indoor waterpark. The all-suites hotel features 324 rooms with all of the expected high-tech conveniences. The hotel also features a spa, restaurants, and shopping and fitness activities designed to fill a weekend or an entire vacation with adventure. And, the resort and the waterpark both feature MAPEI products. But, the story behind how MAPEI came to be included on the specification is as wild as any tale from an adventure novel – and highlights the importance of perseverance and trusting your instincts.

MAPEI on the job 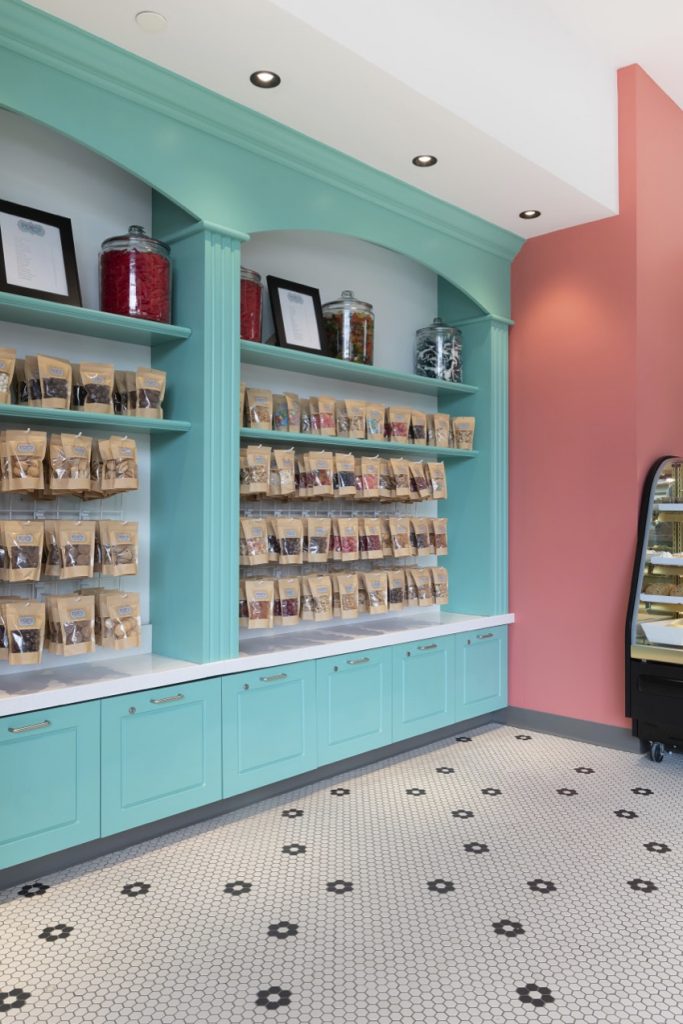 As MAPEI sales representative Darin Shocker related, prior to coming to MAPEI, he used to install tile. He said, “One day I received a call about a large job asking if I was interested in installing some tile on a 100,000 sq. ft. project. I explained that I wasn’t installing anymore. And that was that. But the project still was on my mind. I thought that I should go and see if maybe it could be an opportunity for MAPEI. When I arrived at the jobsite trailer, it turned out that MAPEI wasn’t even on the specification. Since I was new to the company, I contacted my supervisor, Matt Hess, Sales Director – Northeast Area. We were able to get equal representation on the spec. From that point, BK Tile, the project’s installing contractor, began using MAPEI products on the project.”

What were those “or equal” products that Shocker’s persistence got included on the spec? 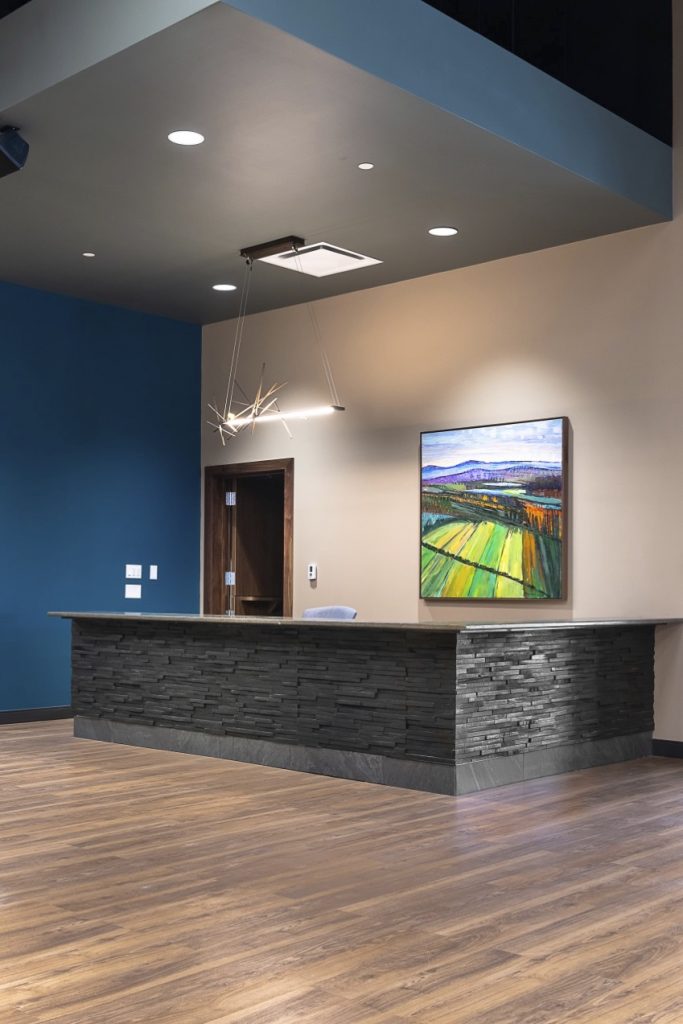 The specification called for large quantities of products to be used between the hotel and the waterpark: 430,000 sq. ft. of waterproofing to be installed in the interior floors and shower walls of the hotel and the waterpark (Novoplan 2 and ECO Prim Grip self-leveling as needed, Mapesil T and Mapelastic Aquadefense), as well as 100,000 sq. ft. of ceramic/porcelain/quarry installation products (Ultracolor Plus FA Grout, Mapelastic Aquadefense, Ultraflex 2, Ultralite, Ultraflex LFT, Kerapoxy CQ, ECO Prim Grip to prime for Novoplan 2 Plus). “The hotel has 324 suites with restrooms and kitchens all using MAPEI systems. It also has a large lobby and other foyer areas,” Shocker said.

Located in a rural area of Sullivan County, New York, the large-scale commercial construction project required a 15-man crew and a year’s work to complete.

Shocker explained that whether working on the hotel or the waterpark, to complete this massive project, the BK Tile & Stone, Inc. crew, “trowel-applied the thin-set materials and used rollers and/or spray equipment to apply the waterproofing depending upon the application.” 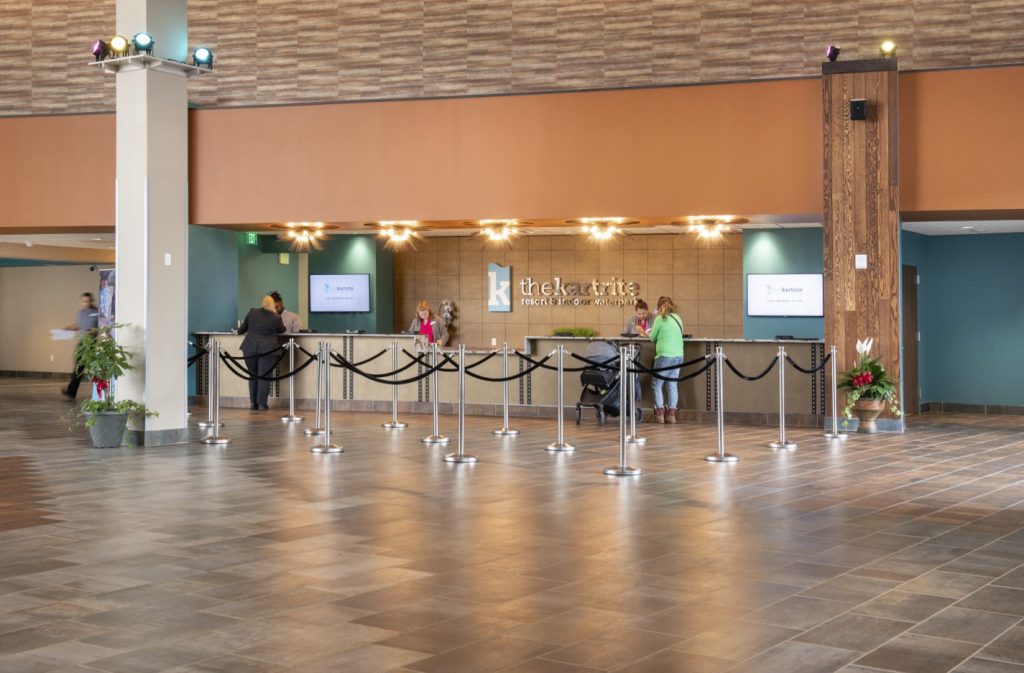 The project ran from July 2018 to January 2019, with the resort and waterpark officially opening on May 10, 2019. “This project uses a complete MAPEI system,” Shocker said. “It is also a great example of providing customer service and product deliveries to a remote location. Both the contractor and the owners are happy with the MAPEI experience – people and products.”

But perhaps the main lesson of this project is to trust your instincts and to visit those jobsite trailers. Shocker concurred, “Boy, am I glad I took the ride to check up on the jobsite that day!” 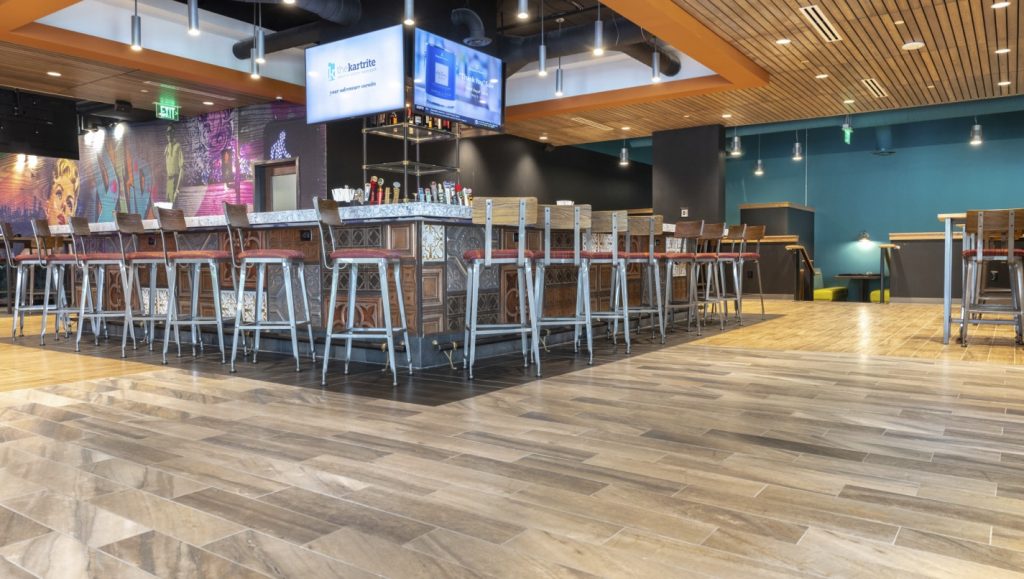