Enthusiasm for the trade, and the willingness to go outside one’s comfort zone, are two qualities that bring immeasurable value to a tile setter’s career path and success. 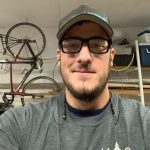 Kylor Knox, owner of K&S Flooring in Pierre, S.D., got his start working as a warehouse manager at a local flooring store. He had a burning passion for learning about the flooring industry. When he went online to learn more, the first thing that he encountered was NTCA University – which led him to join the association three years ago.

Knox sought information wherever he could find it. He went to Schluter trainings, and then to Portland for an ARDEX training. He discovered the Ceramic Tile Education Foundation (CTEF) and the vast resources it offers for someone starting out.

He learned that the store he was working at was going to have a shortage of installers and he wanted to learn the trade at the hands of an experienced installer. He asked some local installers to mentor him, and was excited when most of them said yes. When push came to shove, though, no one really came through with the help he needed.

Not to be deterred, he connected with John Roberts, who was one of his CTEF instructors. Roberts recommended Knox call someone from the CTEF site. That’s where he found an installer to mentor him, and he wound up working with him and his wife for a while, and continues to reach out to area installers to see if he can help with projects to hone his skills.

About a year ago – Knox also became the South Dakota State Ambassador. “I saw the need for more education in South Dakota,” he said. 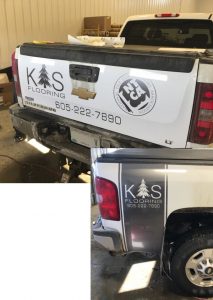 Knox proudly displays the NTCA logo along with his own on his truck.

“I have jumped in head first, and have been learning from all my mistakes,” Knox said. “How else do you learn? The thing that sets me apart is I’m willing to go outside of my comfort zone and try something new.”

Knox specializes in residential installs right now – both new and remodels. Joshua Nordstrom has also inspired and encouraged him to take on more mosaic projects as well.

With the high value he’s put on education and training, Knox wants to make that available to others who want to learn too. “I’ve been working really hard this past year with the help of my local reps to bring training events and [looking for] ways to bring installers together,” he said. He partnered with Anna Langsjoen – another South Dakota installer who recently joined NTCA – to establish a Facebook group for South Dakota installers to help each other and post events. “I am working on different kind of events with all the sales reps in our area, and working on having a bigger presence of the NTCA in South Dakota,” he said.

NTCA offers Knox resources and support that enhance his growth as a tile installer: “Networking, having a team of installers and the technical staff that you can call on,” he said, “It’s great to be able to call someone because I always have questions, and it’s great for people to critique my work. Having this team helps me become a better installer. Every day – and every job I do – I do better because there is always someone giving me guidance.” Knox plans to pursue his Certified Tile Installer (CTI) credential next year.

Learning and helping others learn go hand-in-hand for Knox, providing him with “great joy…seeing other contractors coming together and helping. I know I wouldn’t be able to make it if I didn’t have people rooting for me to succeed.” 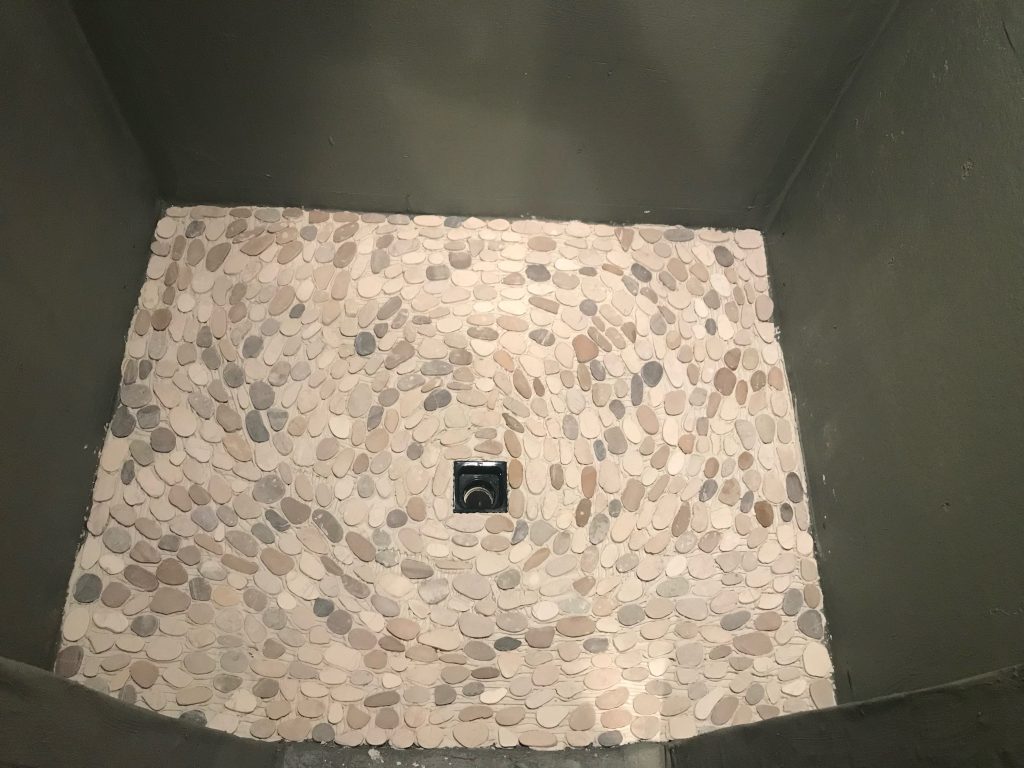 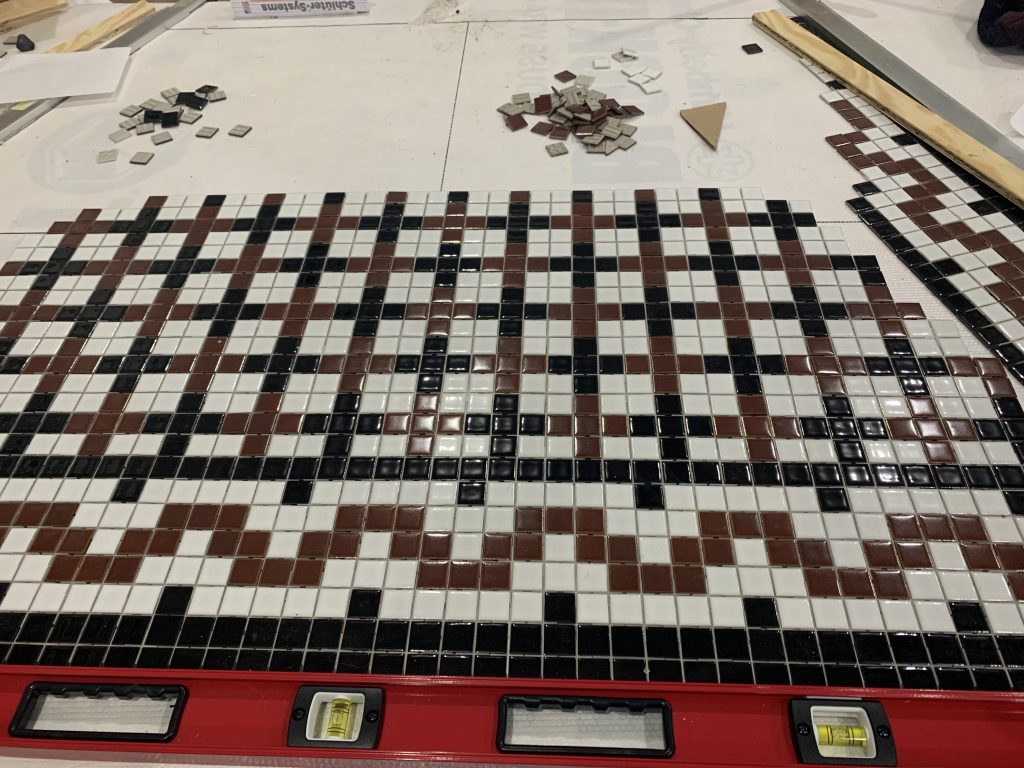