“We are excited about the milestone and look forward to many more years serving Memphis,” said Ricky Cox, president.  “We have some of the most loyal customers and are blessed to be able to help build our city.  The NTCA has been a part of the majority of my life in some form or another.” 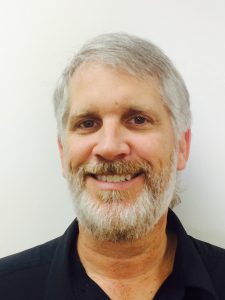 Founded in 1968 by Thomas Cox, the company now employees 12 full-time employees and in addition to installing tile, fabricates counter tops. Several years ago, Thomas’s son Richard (Ricky) Cox took the CTI certification at BPI in Memphis in order to separate himself from the competition, and put the company on the road for its status as a NTCA Five Star Contractor, a credential of installation excellence in the tile industry. 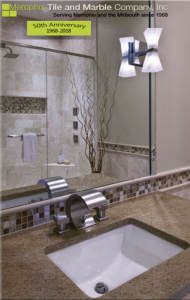 “Memphis Tile and Marble  has been a strong member of NTCA for many years,” said Bart Bettiga, NTCA Executive Director. “Tommy Cox was our association Tile Person of the Year in 2008, and they were approved as a Five Star Contractor early on in this program. Tommy’s son Ricky has actively supported our training programs in his region and served two terms on our Board of Directors. We congratulate them on this milestone!”

Amber Fox, Five Star Program Director for NTCA added, “With Memphis Tile & Marble’s high quality installations and dedication to our craft it is no surprise that they are one of our longstanding contractors who have been part of our Five Star Group since 2009.  Congratulations on your prosperous 50 years and we look forward to being a part of your future successes!”

Cox said, “The contacts and friendships that I have made through the NTCA have helped Memphis Tile and Marble succeed in the tile contracting world. Here’s to another 50 years!” 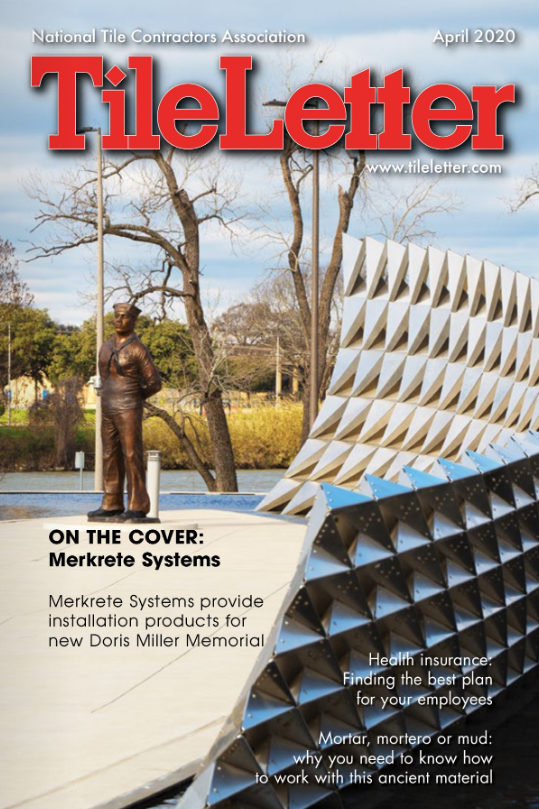